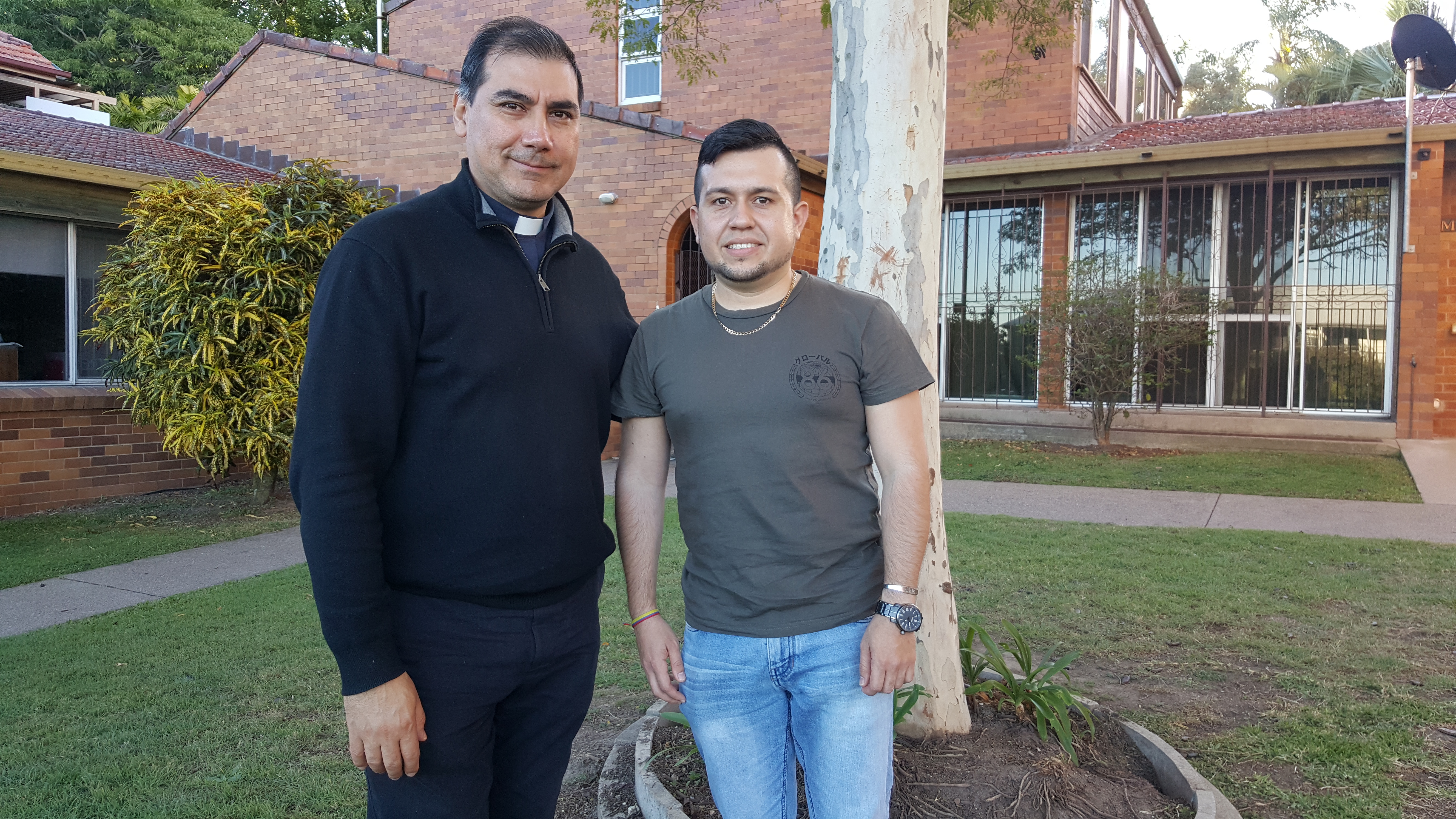 BRISBANE, 6 Sept 2017: the Queensland Community Alliance is cautiously optimistic about the government’s labour-hire licensing bill but will continue its campaign to end exploitation of vulnerable workers.

The Alliance, which formally launched last week at City Hall in front of the Premier and over 1400 people, is a coalition of Queensland’s largest faith, community and union organisations, and is determined to end to worker exploitation and to see any new regulations enforced.

Mitra Khakbaz, Executive Manager at Multicultural Development Australia, and an Alliance member said, “the Government is introducing their Labour Hire Licensing Bill this week, and this is a good start. But what we know is that any rights need to be enforced”.

Ms Khazbaz added, “we have worked with labour-hire companies who do the right thing but we’ve also heard stories from new migrants and, international students in sham contracts in cleaning industry and people exploited in seasonal farm work.”

Over 120 Latin Americans came together in Ashgrove last month to share their experiences with work exploitation. Sergio Duran, an international student from Colombia, shared his story:

“I started working as a cleaner when I came here. I got put onto ABN, where they paid me $15 instead of $23/hour. They pretended I was a separate company, but really, it’s just a way to pay me less.  And I didn’t know what to do, I am from Colombia and the system is very different.”

Father Ignacio Gutierrez, chaplain to the Latin American community in Brisbane, said he was shocked when he heard the communities’ stories of exploitation by their employers.

“In the beginning I was surprised because we are in a first-world country, I never expected that it would happen as they are sharing.  I was very disappointed of course; you feel that pain when they are sharing and sometimes you see them crying.”

Fr Gutierrez said that apart from offering spiritual direction to international students, he also wanted to support their human rights: “We want the laws to be improved, but most important is for the laws to be enforced.”

“And we want a level playing field. We don’t want some companies getting away with treating people badly while others try to do the right thing,” he said.

The Alliance is supporting Queensland’s labour-hire workers through their Employment and Training Campaign, launched at last week’s Founding Assembly.  The Alliance is seeking increased numbers of inspectors to end workplace exploitation such as sham contracting, underpayment of wages, unsafe practices and phoenixing.

For more photos, videos and information on the Alliance and the issues we fight for please email [email protected], Irena Bee / 0412424523