The Queensland Community Alliance welcomes news this morning that the State Government is acting on wage theft.  Better and more affordable ways for workers to recover wages in Queensland has been a priority for us since 2017.

"In 2017 at our Founding Assembly a young man Sergio from the Latin American Catholic Community told the Premier and 1400 community members about having $10,000 stolen from him and his colleagues.  He could not recover this money because he couldn't afford the court costs.  We heard many stories like this right across the community."

"The Premier's commitment that night was to address this issue together with our community.  With the new wages recovery process and the Palaszczuk Government fulfilling that promise, people like Sergio will now be able to get the money they are owed."

"Alliance leaders from faith organisations, unions, community groups and ethnic associations appeared together at the Wage Theft Inquiry.  They provided first hand stories about wage theft in the community.  This is not just an academic issue, it affects real people every day.  The most important thing is they get that money back so that they can support themselves and their families."

"The LNP have also agreed to work with us on this issue.  It shouldn't be about political point-scoring, it's about getting the right outcome for our community." 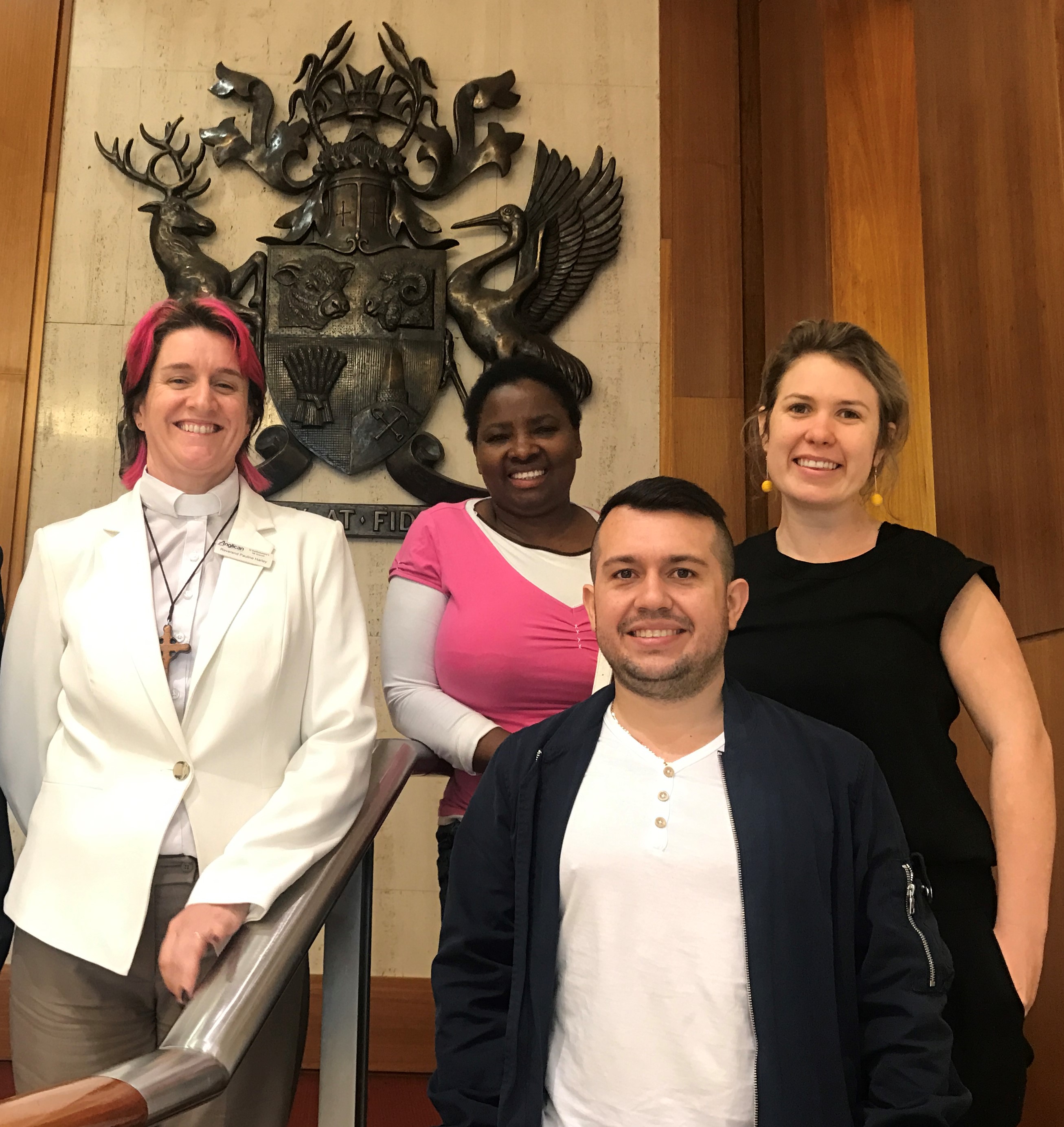 Queensland Community Alliance brings together 36 member organisations representing 1.7 million Queenslanders. We organise our members and communities to act for the common good. We are churches, mosques, other faith groups, trade unions, community organisations and ethnic associations.