Our wins for the Queensland Community 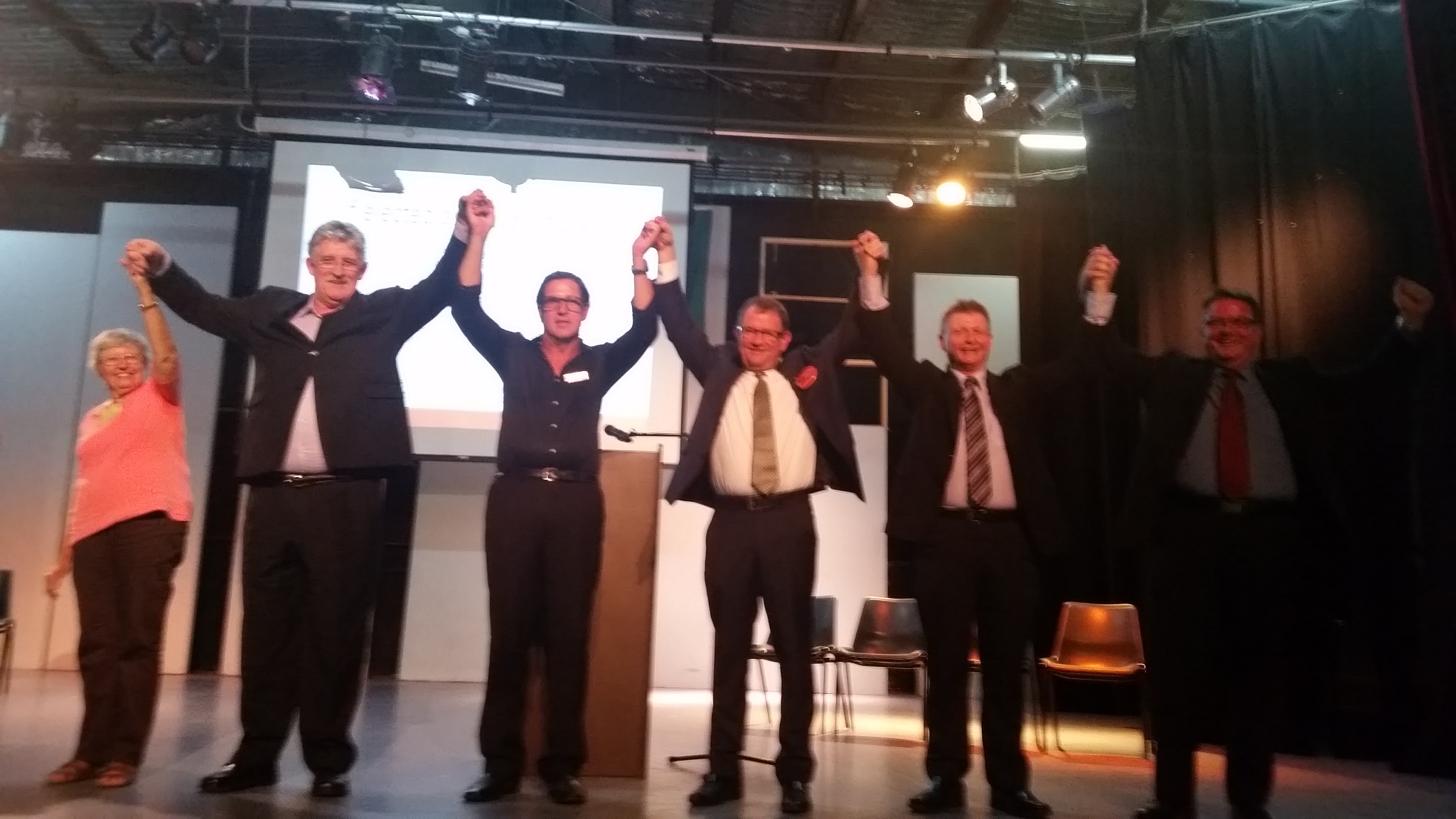 We've been winning together through the relationships and action of thousands of people from community organisations, unions, faith groups and ethnic associations.

Community engaged in successful fight for solutions for Logan kids, including $2 million for six new maternity hubs in Logan.

Release of baby “Asha” and family to community, spared from being deported to Nauru

Statewide commitment by Qld Premier to recognise the Alliance, work with us on our Care and Employment/Training demands.